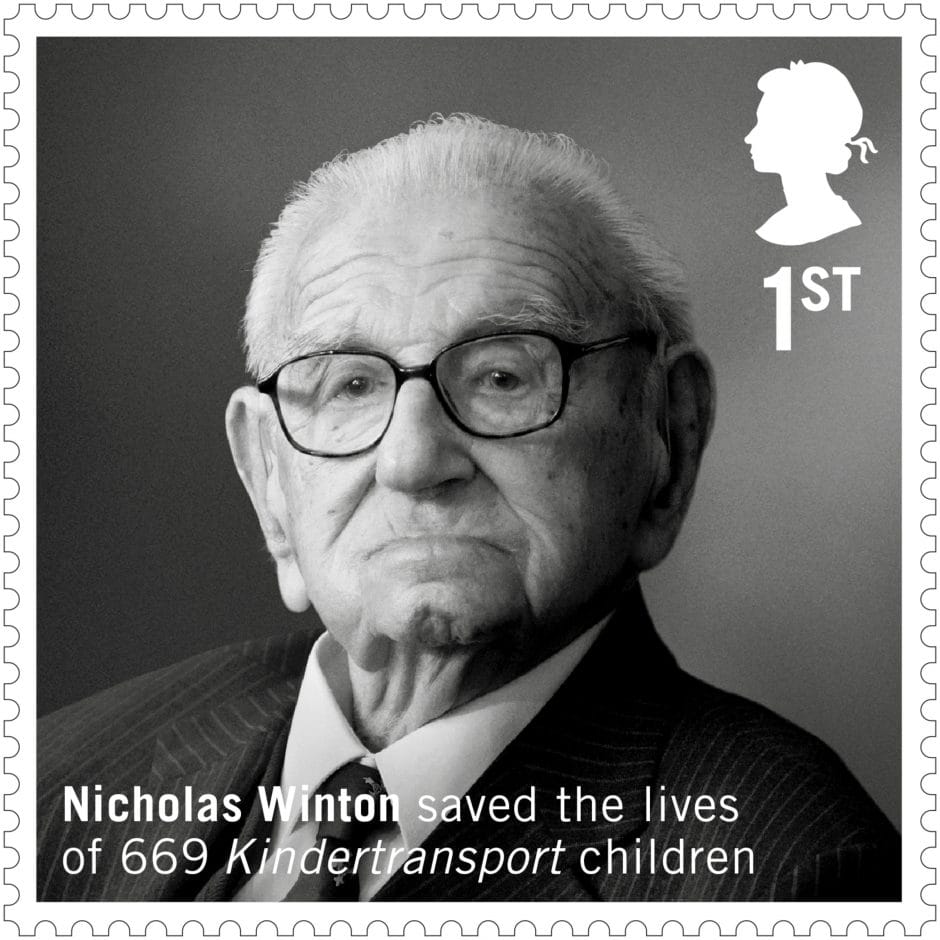 You have heard the phrase “Angels among us”… Every so often someone defies normal human goodness to the levels of extra-special or angelic. On today’s echo we bring you the trailer of “Nicky’s Family” a wonderful documentary that highlight the extra-ordinary life of Sir Nicholas Winton…Nicholas Winton, an Englishman (today 102 years old) organized the rescue of 669 Czech and Slovak children just before the outbreak of World War II. Winton, now 102 years old, did not speak about these events with anyone for more than half a century. His exploits would have probably been forgotten if his wife, fifty years later, hadn’t found a suitcase in the attic, full of documents and transport plans. Today the story of this rescue is known all over the world. He was knighted by the Queen Elisabeth II and the U.S. House of Representatives passed H.R. 583 recognizing his remarkable deed. Winton’s story is a very emotional one, and thousands of children in many countries have decided to follow in his footsteps and do something important. They think up various charity projects and even help in the saving of lives of undernourished and sick children in Cambodia and Africa. 120,000 children in the Czech Republic signed a petition to award Nicholas Winton the Nobel Prize for Peace. Dozens of Winton’s “children” have been found and to this day his family has grown to almost 6,000 people, many of whom have gone on to achieve great things themselves. It is incredible that all these people live due to the heroic deeds of one man – Sir Nicholas Winton.

The Daily Echo: Why Our Screens Make us Less Happy with Adam Alter: June 17, 2019