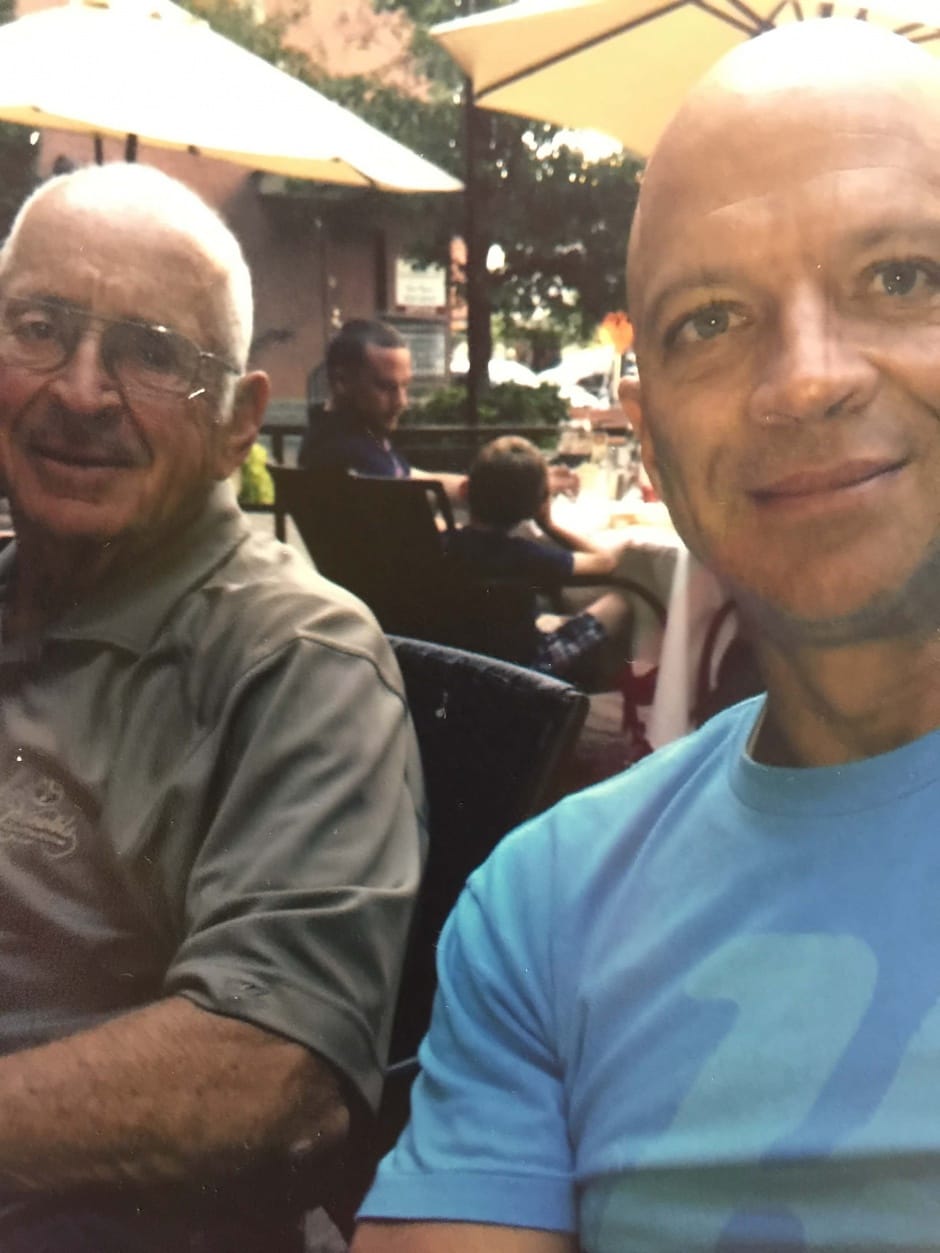 I thought it fitting on this father’s day 2014 to induct my greatest hero and mentor. I think most boys growing up envision becoming like there fathers. At least I have and still do. Jack Elmer Lane was born December 17, 1937. He was the 5th child of 10. He was not born into a life of wealth or stardom. However he was given a much greater gift than any of that can bring. He was molded by the kind of love from parents that produces charachter rarely seen in life today. It was not an easy life moving from place to place. Leaving home at an early age and continuing to support his distant family with any funds he happened to earn. At an early age he was determined to change his “stars” and make an easier life for his future family. He met one of God’s angels and through persisentent effort finally convinced Andrianne Sue Kramer to marry him. Looking back I am sure she saw greatness while still in it’s early stages in this man. They struggled financially as most young families do. Work was hard to find, but he always found a way to provide for his young family. There love grew as they began to welcome children into their home. I was number 4 trailing 3 brothers. My entrance into the family came at a time they were contemplating moving and starting a new direction in lfe. Up to that time my dad had done a variety of jobs to support his family. Logging trees and the demanding physical effort it took was not his long term vocation in life. He knew that to accomplish the dreams and goals he had for his family he needed to change direction. Around my 6 month mark of life they sold all they had and loaded up the car with all their early possesions and moved. The fear of failure would keep over 99.9% of the world from every packing up all they owned and having the confidence to know that it will all work out. This pattern of success has been a constant theme in my Dad’s life. The humble confidence he exhibits knowing he can work his way out of any situation. I have seen it hundreds of times from any business venture he took on. Most people would look at him today and pronounce luck or good fortune as the bearer of his success. Those who know success understand the only luck involved is when opportunity meets preparation. I have never seen a harder worker in my life. I have never seen selflessness like my father exhibits in his drive for accomplishment. Never have I seen him do any of this for his own gain or satisfaction, but always to improve the lives of others. His calling and cause are alway for others. I have been the benefactor of these gifts for 48 years now. But I would say the greatest of gifts is the legacy he has created. They say the greatest achievement we will have in life is to leave this world better than it was when we arrived. When this mount rushmore of a man finishes his work here on earth he will have left this world much greater because he gave all he had. I love you Dad and Happy Father’s Day 2014.

To our Hero, Happy Birthday Dad!