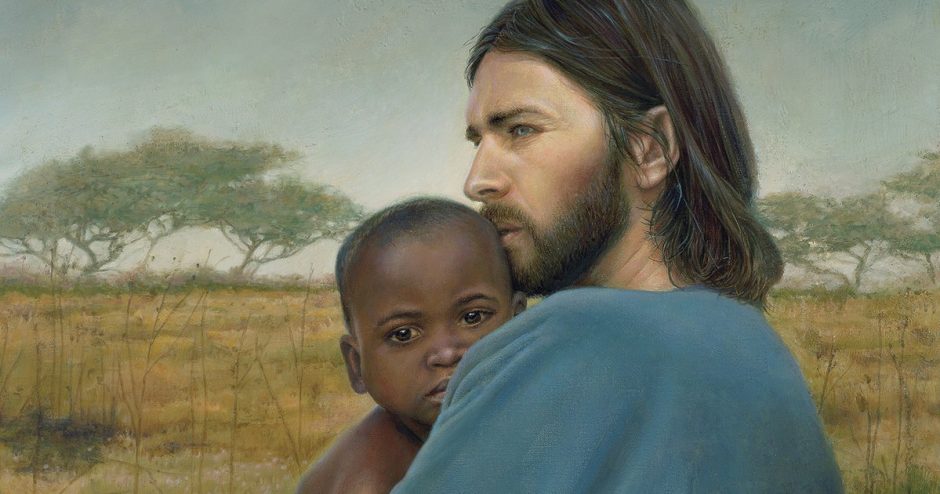 I have never thought of this song as a religious song before until I saw it on youtube at PCEggo’s channel. I loved it so much I decided that I would do my own. There are two songs on it, they are both You Raise Me Up! The first one is my Josh Groban and teh 2nd one is from the 2007 EFY CD. I was originally going to do the one sung by Josh Groban, but then I realized that it only had one verse. I like that version and I was almost done with it, I wanted to keep it, but I also wanted the whole song, so I just combined the two songs into one slideshow. I did my best to now have repeats but I realized that I accidently but in one repeat, sorry for that. I think that Jesus Christ is the best person who can Raise Us Up. I think that this song goes perfect with Him. When ever I am down in my life I just pick up my sciptures or pray to Him and I feel so much better. His word will never stop to Raise Me Up!

The Daily Echo: Motherhood: An Eternal Partnership with God…. December 10, 2015

The Daily Echo: The Daily Habits of Ultra Producers with Robin Sharma: November 2, 2020