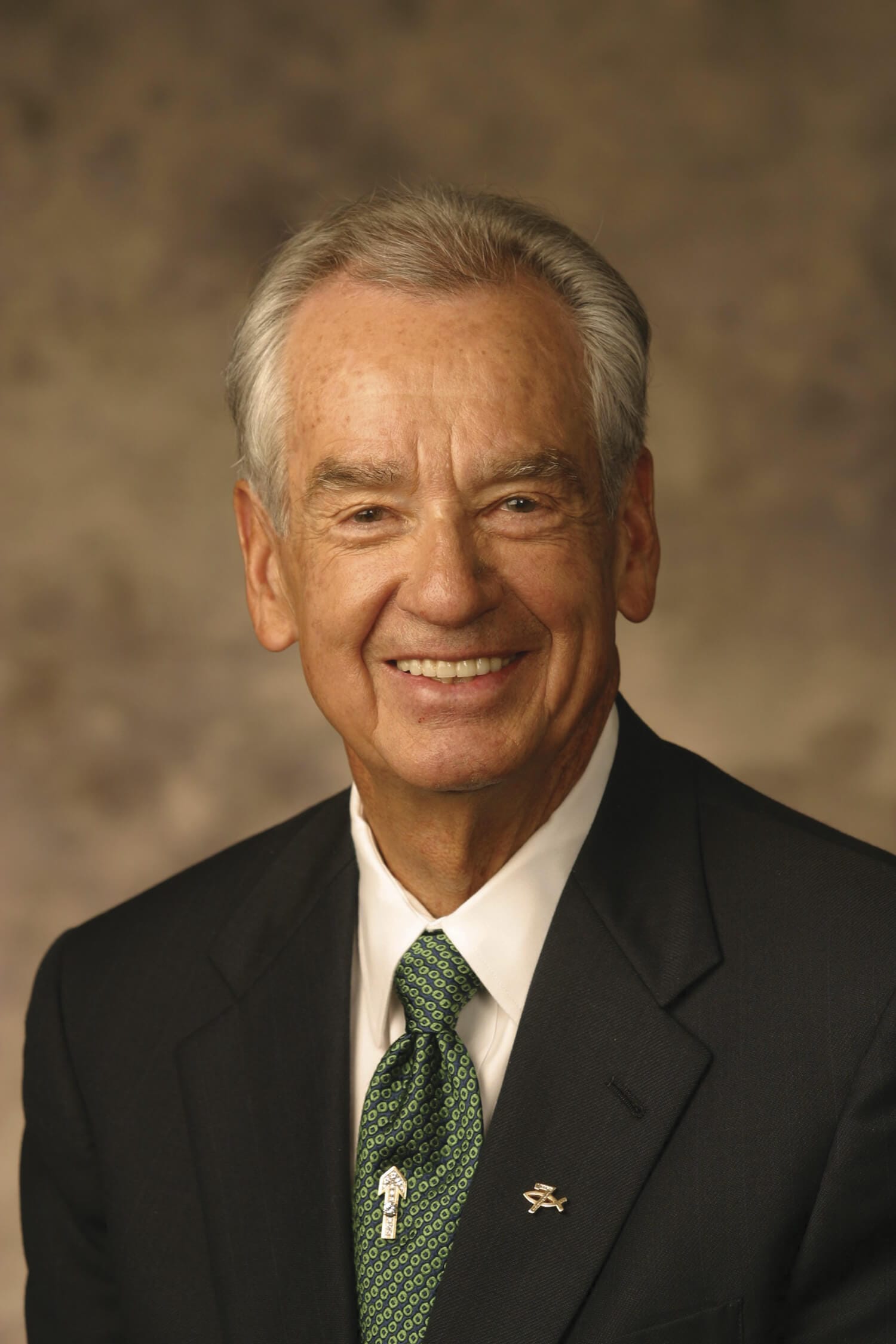 For anyone who knows me knows my love and admiration for Zig. Since my teenage years I have loved hearing Zig tell stories that would mesmerize me. I have turned to Zig many times in my hours of need. Not on a personal level but by listening to a Cassette, then CD, and now MP3. Zig has always been there to lift me up and motivate me. The “Echo hall of Fame” was an automatic and easy decision for me. Zig teaches principles that are timeless and always apply. You can go back and listen to Zig 35 years ago and the message still applies today. Thank you Zig for not only teaching me so many valuable lessons all these years, but by showing me by the life you lived.

Biography[edit]
Zig Ziglar was born in Coffee County in southeastern Alabama to parents John Silas Ziglar and Lila Wescott Ziglar. He was the tenth of twelve children.[1]

In 1931, when Ziglar was five years old, his father took a management position at a Mississippi farm, and his family moved to Yazoo City, Mississippi, where he spent most of his early childhood. The next year, his father died of a stroke, and his younger sister died two days later.

Ziglar served in the United States Navy during World War II, from 1943 to 1945. He was in the Navy V-12 Navy College Training Program and attended the University of South Carolina in Columbia, South Carolina.

In 1944, he met his wife, Jean, in the capital city of Mississippi, Jackson; he was seventeen and she was sixteen. They married in late 1946.[2]

Ziglar later worked as a salesman in a succession of companies. In 1968, he became a vice president and training director for the Automotive Performance company, moving to Dallas, Texas.

As of 2010, Ziglar still traveled around taking part in motivational seminars, despite a fall down a flight of stairs in 2007 that left him with short-term memory problems. State Representative Chris Greeley of Maine mentions Ziglar in the credits of his CD on public speaking.[3]

Ziglar wove his Christianity into his motivational work. He was also an open Republican who endorsed former Governor Mike Huckabee for his party’s presidential nomination in 2008.[4]

Death[edit]
Ziglar, who had been suffering from pneumonia, died at the age of eighty-six at a hospital in Plano, Texas, on November 28, 2012.[5]